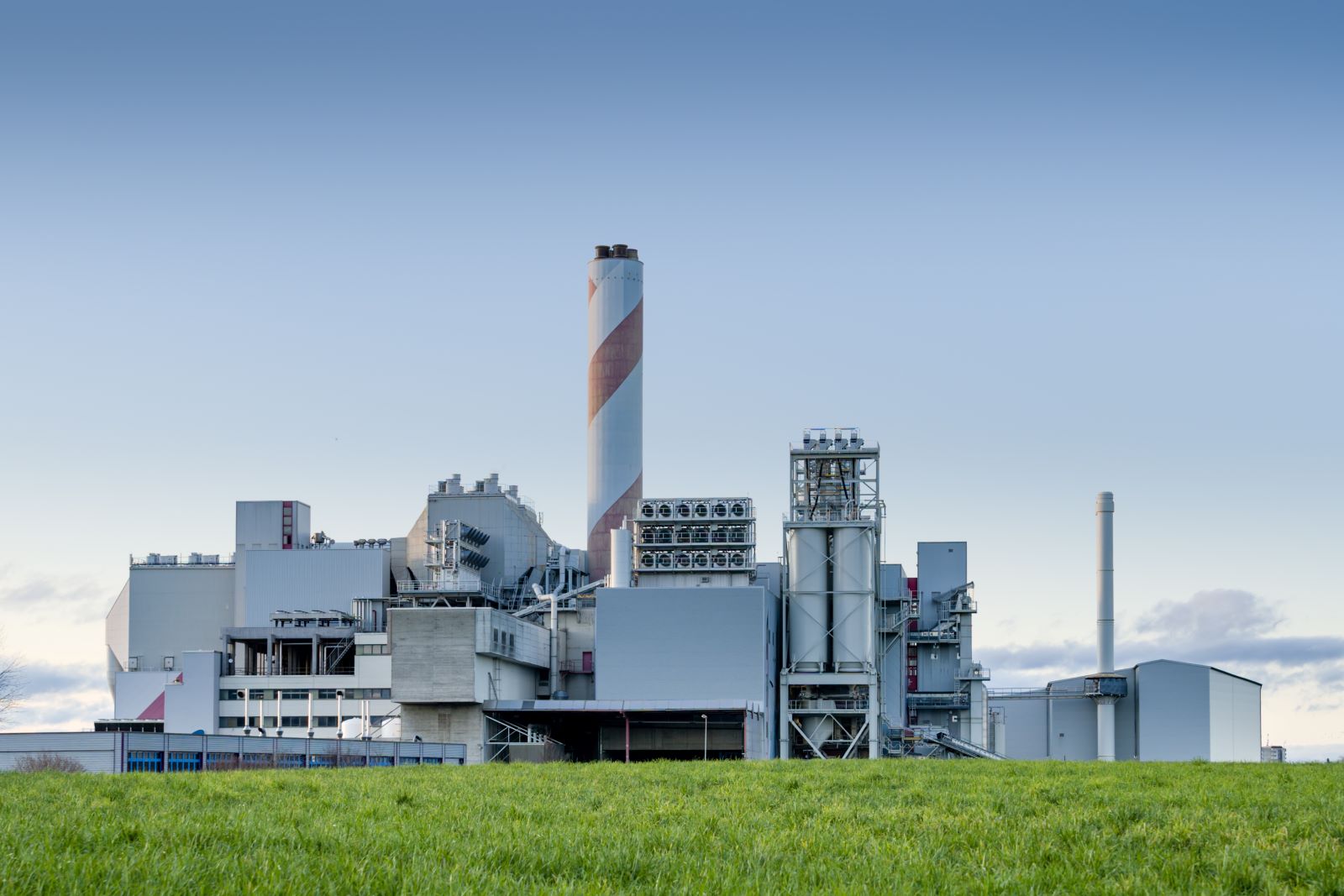 Carbon Dioxide is one of the most important gases on the earth and without it, humans would cease to exist. At the same time, mankind has increased the amount of CO₂  by 45% since the beginning of the industrial age and it is this CO₂  which is generating huge debate in political and industrial circles, spawning a myriad of emission targets, regulations and government intervention to abate the growth of GHG emissions.

CCS - What is it all about?

The capture and storage of carbon dioxide from coal- or gas-burning power plants and industry users is seen as an attractive solution to reducing CO₂  emissions into the atmosphere. To commercialise carbon capture, as well as transport of liquified carbon dioxide and its storage in exploited oil fields or saline formations, many technological, commercial, and political hurdles remain to be overcome.

Technologies for Carbon Capture and Storage (CCS) have existed for many years already, but on a relatively small scale. Costs have simply been too high to push it forwards into being fully commercialised and sustainable industry. But this is changing.

Hydrogen and CCS share another connection, as the current emerging movements within hydrogen production opens up to increased CCS activity for blue hydrogen. Today there are approximately 20 operational large-scale carbon capture facilities around the world, and several countries such as Norway, China, UK, US, Netherlands, and Saudi Arabia are increasing their support for CCS.

Despite an accelerating transition towards a renewable future, alternative fuels- and energy sources alone are unlikely to sufficiently reduce carbon emissions. The world will continue to produce too much CO₂ , and solutions to handle it must be considered. Even though most new investments in hydrogen today are placed in green hydrogen, we believe that blue hydrogen with carbon capture also holds great potential for future applications.

CCS is in no way exclusively bound to the production of hydrogen, there are several applications extending beyond this. However, they all have the same overall purpose: to make energy consumption cleaner.

How do we see our IQuay solution enabling carbon capture projects?