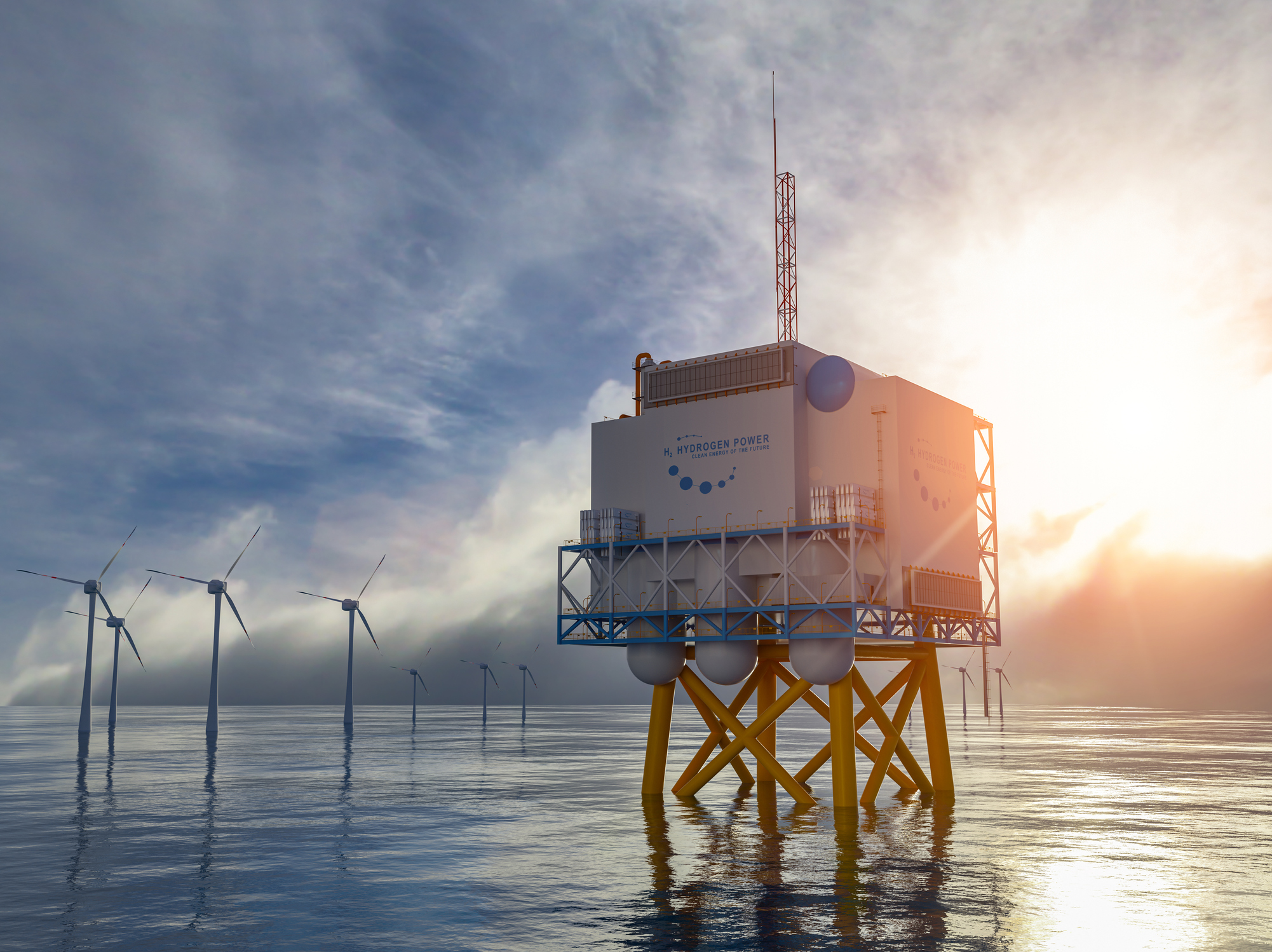 Hydrogen is seen to be a pivotal solution to the energy transition and path to de-carbonising industry. We are experiencing the rapid maturing of a new global economy which is not to be underestimated.
‍
Hydrogen as an energy carrier is both carbon free and has higher energy density than natural gas. Today, there are three ways to produce hydrogen: using steam reforming of natural gas (grey); steam reforming of natural gas with carbon capture (blue); and producing hydrogen through electrolysis of water using renewable energy (green).

Investments in the European Union (EU) are said to be somewhere between 180 to 470 billion euro for green hydrogen, and 3 to 18 billion for blue hydrogen, with Germany setting out to lead the green hydrogen strategy. Also in Norway, the government has set a goal of increasing the number of pilot- and demonstration projects in order to leverage on local expertise, particularly within the energy and offshore sectors and develop zero emissions technologies. As an example, several of Norway’s ferries currently on the order books will use hydrogen as a marine fuel, either pressurised or in liquid form. Already work is underway to develop a liquid hydrogen fuel supply chain in Norway to support the country's strategy of decarbonising marine transport.

In other regions of the world, Australia and Japan already signed an agreement in 2019 to construct a hydrogen liquefaction facility in Victoria, Australia and export by specialised ships to Japan. This has not been without controversy however since production involved coal reacting with oxygen under high pressure to produce syngas.

Although creating economies of scale is critical to cut costs significantly, R&D will also be crucial to reduce expenditures and improve the competitiveness of low-carbon hydrogen technologies.

In order to reach the targets of the Paris agreement, switching to cleaner energy sources- and production methods is an absolute must. ECONNECT has always believed in the green transition for a sustainable future, which is why we came into being, and now we are monitoring the hydrogen sector with great interest. Many infrastructure and technology projects for hydrogen are under development around the world to commercialise solutions for the use of Hydrogen for power generation, input for industrial process and marine fuel, economically feasible.

Innovating value chains, scaling of technologies and cost reductions are some of the measures being implemented, many in accordance with our own vision to reach a cleaner energy mix. We believe that the hydrogen value chain and the LNG value chain can hold interesting synergies. LNG infrastructure has been pointed out as a source of inspiration to, if not a predecessor for, future hydrogen infrastructure for loading, bunkering and shipping. Additionally, several LNG projects are considering producing Hydrogen from natural gas, extracting the CO2. Hence, LNG import / export and Hydrogen production may be combined in the near future.