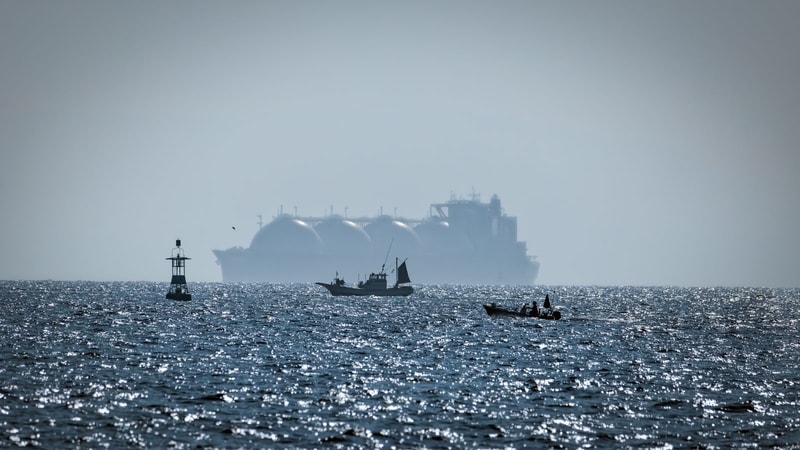 How do LNG Ships Work?

This article explains some of the key aspects of transporting LNG by ship.

Where in the value chain do we find LNG ships?

Shipping LNG overseas is by far the most common way to transport natural gas in liquid form. When LNG plants and fields are situated in remote areas, transportation of LNG by ship is often the preferred, or perhaps even the only, alternative for transporting natural gas. Therefore, LNG ships makes a key link in the LNG value chain, enabling transportation of gas between the liquefaction plant and regasification site.

What is an LNG ship?

An LNG ship (or tanker, carrier, vessel) is a ship equipped with containment systems for carrying LNG in bulk. A distinctive feature which separates an LNG ship from other bulk cargo carriers are the heavy insulated, temperature-controlled tanks ensuring the gas is kept in a liquid state at approximately -162 C. The propulsion system of LNG ships is often powered by steam turbines driven by boil-off-gas (BOG) from LNG, boiled liquid fuels such as oil, or a combination. By end 2019, the global LNG fleet consisted of 541 active ships, of which 34 were floating storage regasification units (FSRUs) and 4 were floating storage units (FSUs). The top importing markets of 2019 were Asia Pacific and Asia, while Qatar, Australia and the United States, in that order, were top exporters (IGU, 2020 World LNG Report).

Historically, LNG ships have been operating since the late 1950s, but production first picked up during the 1970s. Since the early 2000s the number of LNG ships delivered per year has drastically accelerated, and so have LNG production scales and vessel sizes. As the LNG industry has been characterized by big scale trades to an increasing extent in recent years, ships with large storage capacities have been a requirement. However, the global LNG fleet ranges from small scale, handysize bulk carriers to large scale carriers, where the world's largest is currently the Mozah, a Q-max ship from Qatargas.

LNG ships are commonly classified based on their tanks, according to International Maritime Organization (IMO) classification of LNG Vessels. The IMO classification generally separates between

These main classifications of LNG ship tanks can again be further subdivided into different types.

Membrane tanks are a type of integral tanks, and there are two common types:

How does the cargo cycle for LNG work?

Due to extremely low operating temperatures, LNG cannot be loaded directly into the ship’s storage tanks without adequate preparations. If not done properly, LNG loading can lead to great thermal stress to tanks and pipes.

To ensure safe loading, a sequence of actions must be followed.

When an LNG ship discharge cargo to an LNG terminal, cargo pumps empty the tanks either completely, or leave a small part of the cargo on board, as a “heel” to be used for tank cooling later. 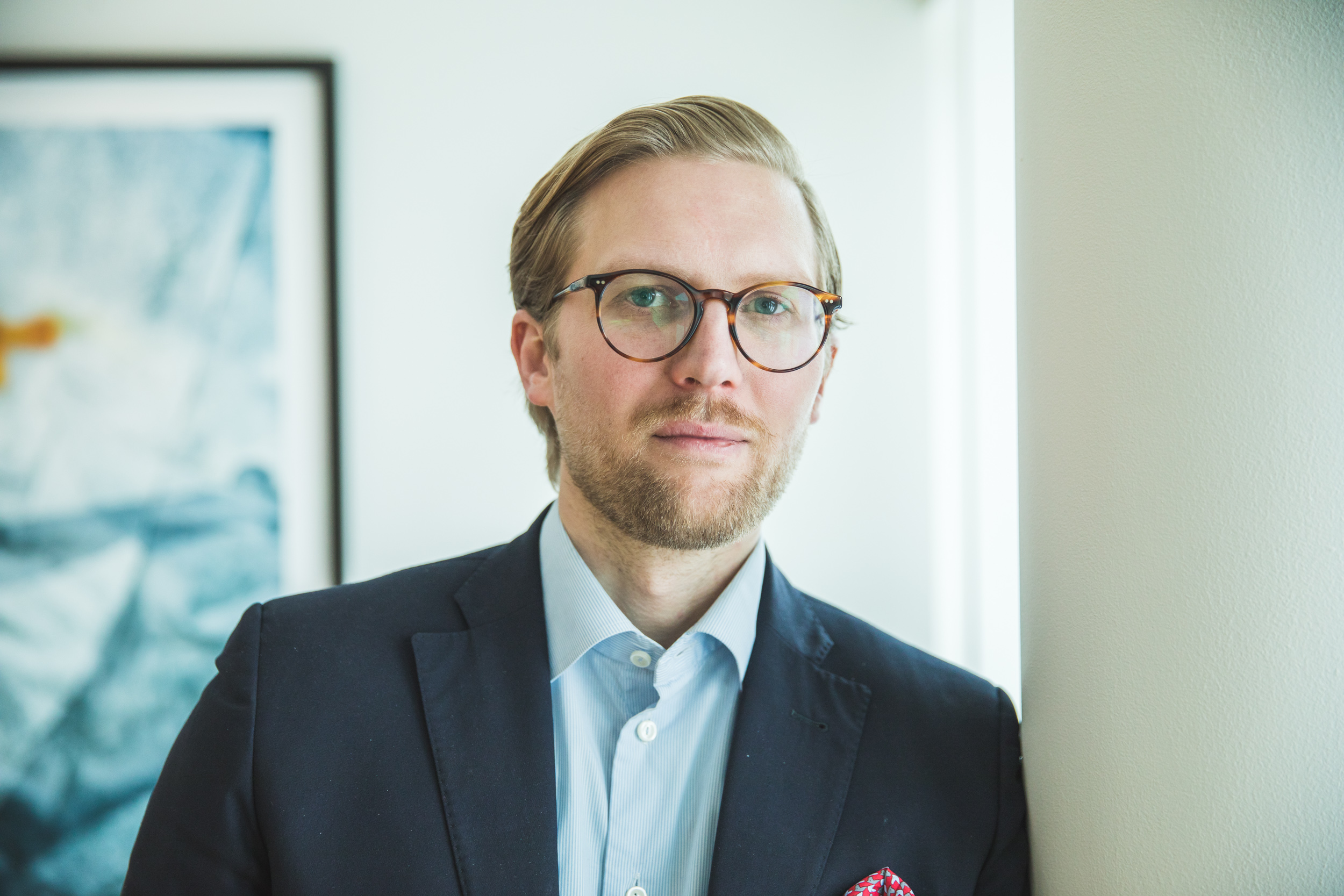